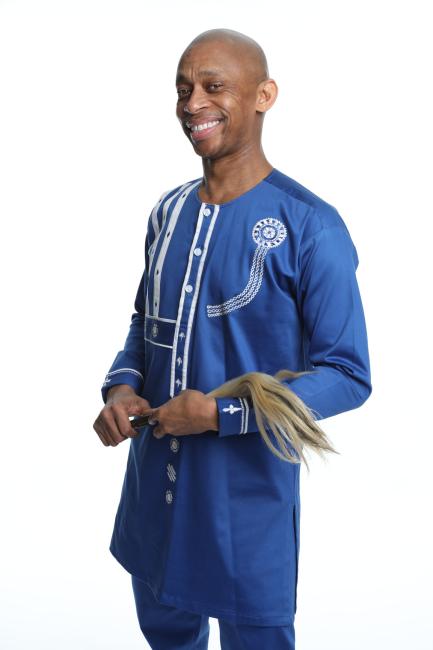 Virginia native Chetter Galloway grew up hearing his father tell stories on Sunday Road trips. One of his favorite stories was The Talking Skull, a West African cautionary tale where a man loses his head! So, it’s no wonder that his background is rooted heavily in the African oral tradition.

Chetter is a graduate of East Tennessee State University with a Master of Arts degree in Storytelling. He has performed at venues such as the National Association of Black Storytellers Festival, the National Parks Service, Risk! The Moth, and the Smithsonian. Chetter also worked in schools as a roster artist with Young Audiences. You can also hear him on his audio recordings Evil Knows Where Evil Sleeps and Fresh Squeezed Carrot Juice

He is a member of Toastmasters International, the Southern Order of Storytellers, and the National Storytelling Network. Currently, Chetter serves on the Board of Directors for Kuumba Storytellers of Georgia.

Chetter also plays the Djembe drum which he often includes in his programs. And in his spare time, Chetter is an avid runner who enjoys creating stories while he’s running! Often described as engaging and entertaining, he invites you to Feel the Rhythm and Live the Story!